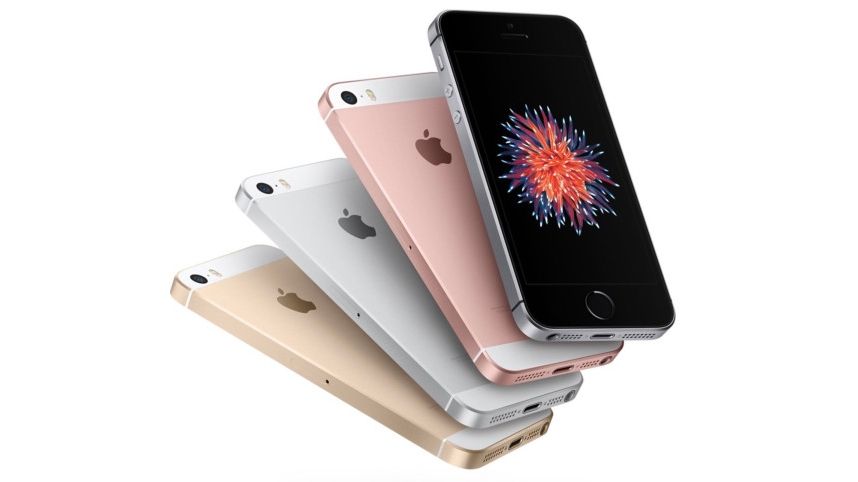 The federal government in India has tweaked its production-linked incentive (PLI) scheme to enable manufacturers to shift to India in a big way. The move is expected to pave the way for Apple, Samsung, Foxconn, Oppo, and Vivo, to play a larger role in local production.

According to a news report in The Economic Times, “the empowered committee of secretaries met on Friday and decided to remove the clause, which evaluated plant and machinery brought into India at 40 per cent of its value, and has agreed to a few other changes so that manufacturing could shift to India in a big way”.

Other amendments to PLI rules include lowering the excessive amount of business information the government previously required beneficiaries to share and clauses permitting the Empowered Committee to unilaterally change investor rules.

All eyes on Apple

While Apple is reportedly keen on shifting a chunk of its production to India, it had misgivings over a few clauses in the PLI scheme. The premium smartphone manufacturer is looking to shift production via its contractors like Foxconn, Wistron and Pegatron. And the change in PLI scheme will be a big attraction for it.

Apple produces iPhone 7 and iPhone XR in India, while iPhone SE and iPhone 6S, which also used to be produced here, have been discontinued from Apple’s global product portfolio.

In an earlier report last month, a government official was quoted as saying: “We expect Apple to produce up to $40 billion worth of smartphones, mostly for exports through its contract manufacturers Wistron and Foxconn, availing the benefits under the production-linked incentive (PLI) scheme.”

The PLI scheme is an incentive of 4% to 6% on incremental sales of goods manufactured in India for a period of five years. If the manufacturers intend to avail the incentive, they will have to produce high-end phones of more than Rs 4,000 crore for the base year. It will have to be followed by Rs 8,000 crore, Rs 15,000 crore, Rs 20,000 crore, and Rs 25,000 crore, for the next four years, respectively.

This will be a very wise decision by Apple if implemented … Tech behemoth Apple’s is weighing to shift majority of its manufacturing from China to India. The iPhone maker is considering producing up to $40 billion worth of smartphones over the next five years…May 31, 2020

Apple itself is pretty gung-ho on India. Earlier this year, its CEO Tim Cook had confirmed that Apple was set to open its first branded retail store in the country in 2021. As of now, Apple has third-party reseller outlets to sell its devices in India.

According to a report by the International Data Corporation (IDC) earlier this month, Apple took 75.6% of the market share in India’s premium smartphone market in the last quarter.

The credit for Apple’s impressive performance goes to the strong sales of the iPhone 11 and the price cuts on the iPhone XR due to local manufacturing, which made it the best selling iPhone in the country for Q2 and Q3 of 2019.