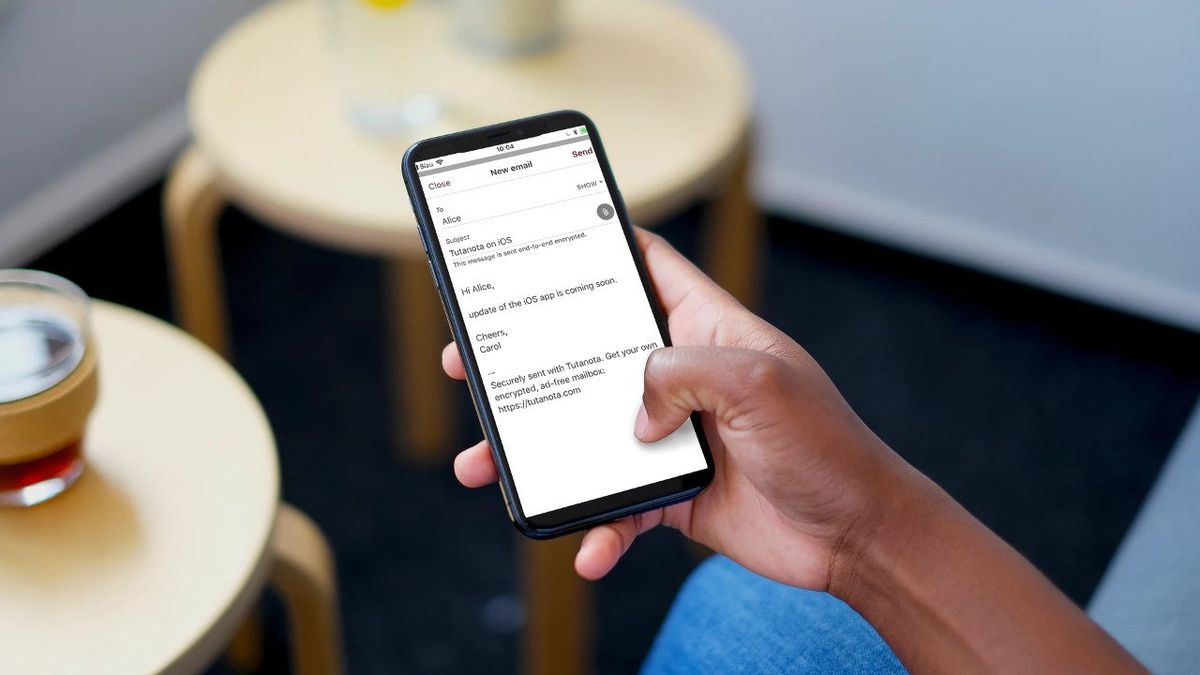 As email-based threats have grown significantly over the past few years, many users have turned to secure email services for increased protection.

However, users of the encrypted email service Tutanota have had difficulties checking their email from their smartphones recently as AT&T has blocked access to the company’s services.

At the end of January, the company began receiving complaints from AT&T mobile users who were unable to access their encrypted Tutanova mailbox. Tutanova reached out to the mobile carrier who seemed willing to help fix the issue at the time but two weeks have gone by and nothing has been done.

Back in March 2018, a similar outage occurred when Comcast temporarily blocked access to Tutanova due to a technical issue. However, after connecting with a Comcast employee via Twitter, the issue was fixed within one day.

If you’re both a Tutanota user and AT&T mobile subscriber, you can bypass the carrier’s block on the service by using a VPN.

Co-Founder of Tutanota, Matthias Pfau argues that in today’s digital age, the internet should be treated like a utility so that ISPs won’t be able to block websites or services, saying:

“The Internet as a free and open market place is great for information, innovation and competition. That’s why the Internet needs to be treated like a utility, just like electricity or water. In our modern digital age, access to the Internet – and to all its content at the fastest possible speed – has become a basic necessity to all of us. Therefore, no ISP should have the right to block or throttle access to any website. We hope that AT&T will lift this regional block soon.”