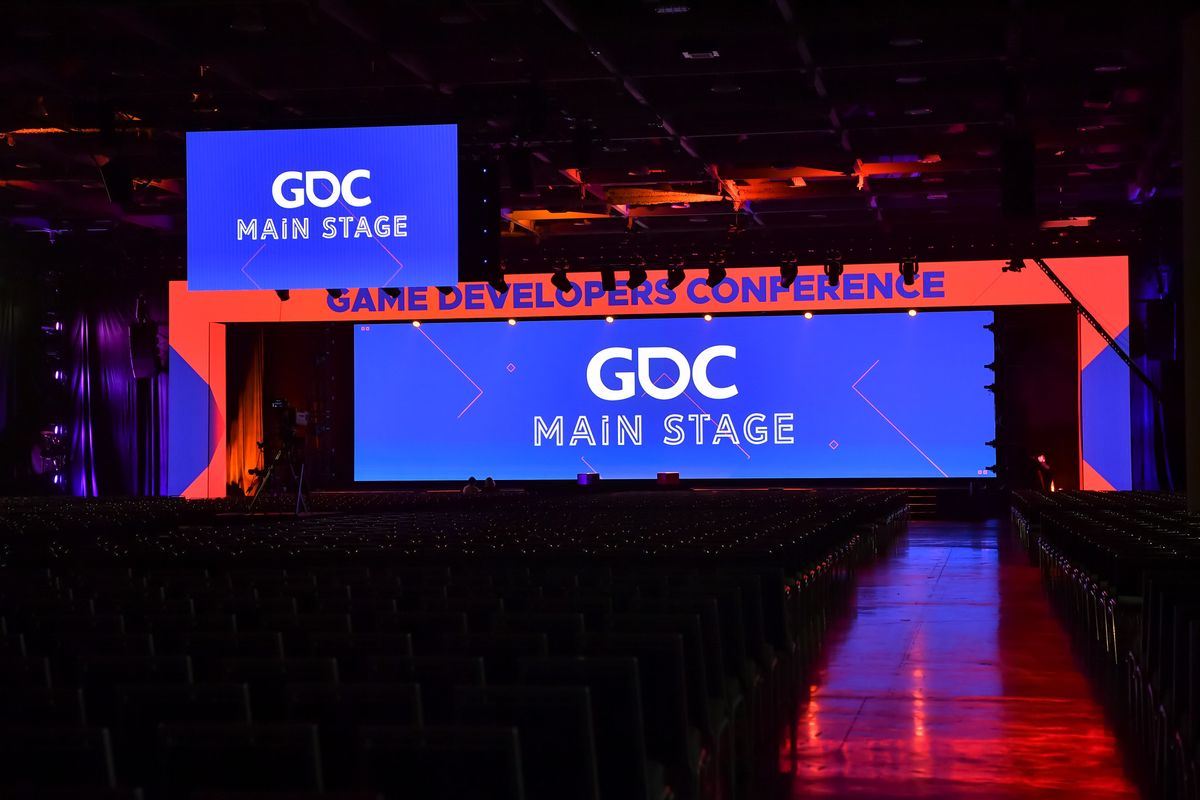 For all its antivirus protection, the tech world is coming to a realization that it’s no match for deadly biological viruses.

Not only has IDC already predicted that this novel coronavirus could lead to a decline in PC sales this year, with so many factories shutting down and demand already dropping. But also, many tech trade shows and events have already been cancelled.

The latest in this string of cancellations is the Game Developers Conference (GDC) 2020 in San Francisco. It was supposed to take place from March 16 through 20.

According to an update on the GDC website, Informatech, the organization behind GDC, “made the difficult decision to postpone the Game Developers Conference this March” after a “close consultation with our partners in the game development industry and community around the world.”

All the big companies have pulled out

It’s no surprise that GDC 2020 finally threw its hands up in defeat. GDC 2020 has been gradually shrinking in the last few days due to big exhibitors pulling out.

Sony and Oculus were the first ones to go, pulling out more than a week ago, followed by EA, Hideo Kojima, PlayStation and Facebook. A day before the cancellation, Microsoft, Epic and Unity also dropped out, with Microsoft citing concerns for the “wellbeing of our teams & community” due to the “growing public health risks associated with coronavirus (COVID-19).”

With so many of its big players dropping out, it was just a matter of time before other exhibitors followed suit. And, the number of conference attendees would have considerably dropped as well – Facebook, for one, has said that it’s “advising all employees to refrain from traveling to the show.”

The San Francisco Bay Area has recently announced two community transmission cases of COVID-19. This has prompted some media outlets to dub Northern California the “epicenter of what officials are calling the turning point in the spread of the highly contagious coronavirus.” So, having a massive conference with attendees from all over the world sharing gaming consoles, VR headsets and other gaming-related tech might not be the best idea.

It’s not all bad news, however. Microsoft is planning to host a “digital-only event” from March 16-18, so it’s still set to make the announcements it planned to make at the conference.