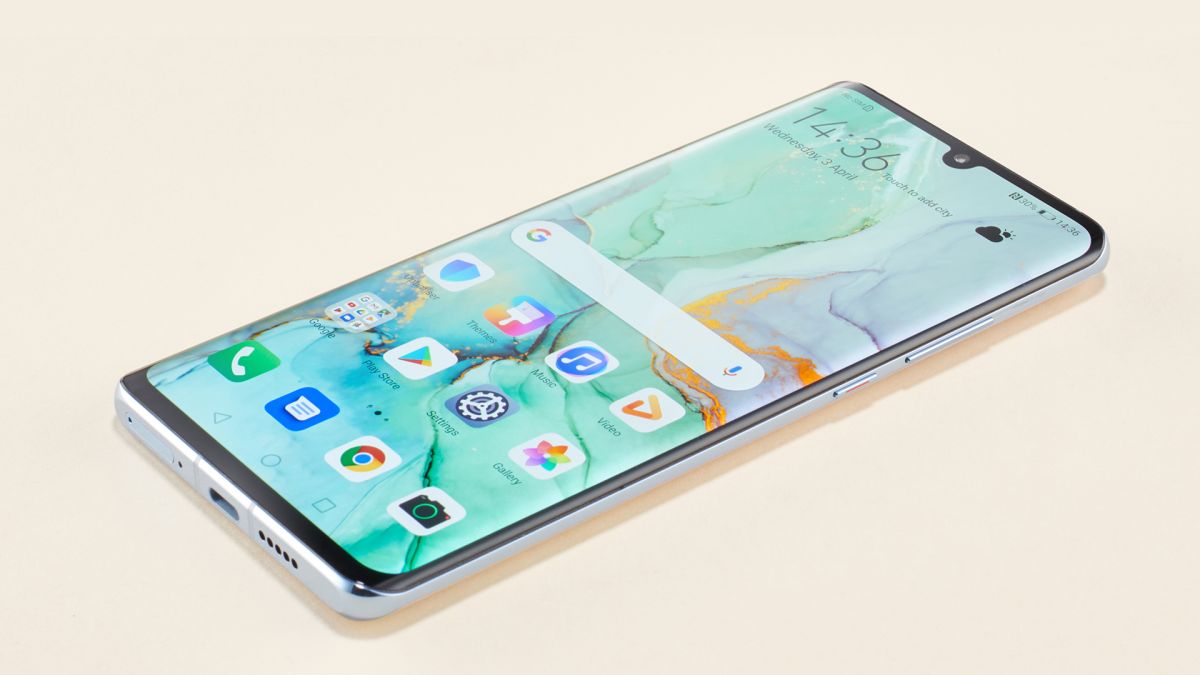 The Huawei P30 Pro was one of the best smartphones of 2019, and the company wants to continue the success of that device by re-releasing it in 2020 with some minor improvements.

The Huawei P30 Pro New Edition has just been unveiled in multiple regions – after some previous rumors of the device being in development. In the UK the device will go on sale from June 3, costing £699 (roughly $855, AU$1,325), but we’ve also heard it’ll come to other regions a few days before that.

We wouldn’t expect to be able to buy this phone in the US or Australia, though, given the precedent the company has set with previous releases.

The Huawei P40 Pro is a beautiful piece of hardware, but its lack of Google Mobile Services means it is a difficult phone to recommend to those who are embeded in core services like Gmail, YouTube, the Google Play Store and more.

To combat that, Huawei has re-released the Huawei P30 Pro with some limited tweaks that mean it’s still capable of accessing Google Mobile Services like the ones listed above.

The difference in spec from the 2019 phone is minimal. The default device here comes with 256GB of storage and 8GB of RAM, but that was already an option on the original Huawei P30 Pro.

It also comes with Android 10 straight out of the box too, but again that’s something the original device can be upgraded to over the air.

This features the same design, camera and chipset as the original device as well. You can read our full Huawei P30 Pro review, and we hope to be able to try out the newer device as soon as possible.

Can’t wait? These are the best deals for the original Huawei P30 Pro