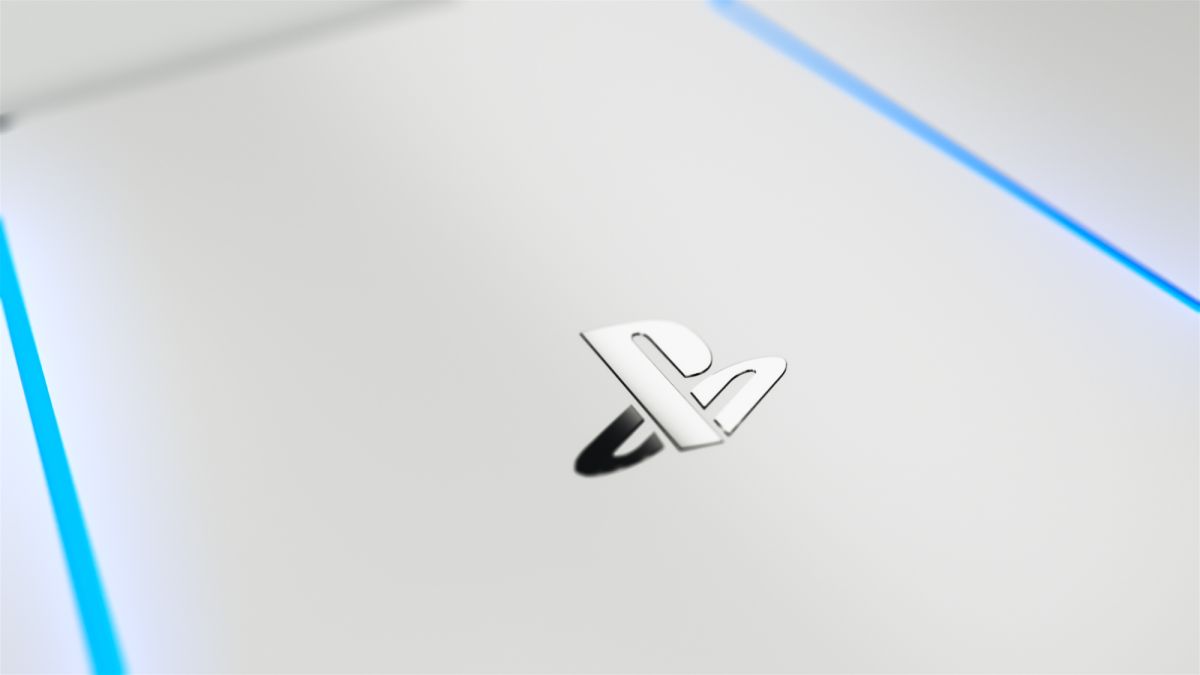 Good news, gamers. Sony has confirmed that the PS5 is still scheduled to release this holiday season (in the US, the holiday season begins in late November and includes the Christmas period), and won’t be delayed by the coronavirus pandemic. Not yet at least…

Working from home conditions and restrictions to factory operations has raised doubts as to whether PlayStation 5’s release would be impacted, but Sony has weighed in to alleviate any concerns that may be lingering in gamers’ minds.

During its end of year financial report, Sony stated that the PlayStation 5 “remains on track for launch in this holiday season” and that there was “no major issues in game software development” either. Sony did note that things have been difficult during the current global crisis, however.

“Regarding the launch of the PlayStation 5, although factors such as employees working from home and restrictions on international travel have presented some challenges in regards to part of the testing process and the qualification of production lines, development is progressing with the launch of the console scheduled for the 2020 holiday season,” said Sony in its forecast for the coming months. “At this point in time major problems have not arisen in the game software development pipeline for Sony’s own first-party studios or its partners’ studios.”

Encouragingly for Sony, who made less money than it did in 2019, sales of downloadable software and subscriptions to both PS Plus and its cloud streaming service PlayStation Now increased significantly. PS4 hardware also continues to sell well, even though there was a slight impact on production.

While we can’t wait to find out more about Sony’s next-gen console, there are still two massive games on the way for PlayStation 4. We get an extended look at Ghost of Tsushima on May 14 in the latest State of Play episode, and The Last of Us 2 launches on June 19. Just be wary of spoilers out there.